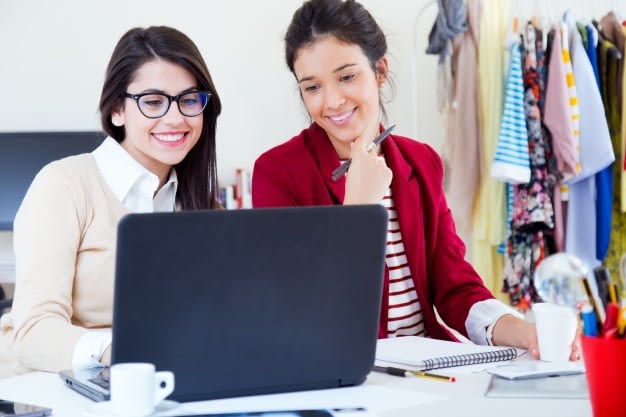 As the world progress, many people move towards self-employment and businesses. Although a big business starts from small and there are not much successful women in Pakistan. In Pakistan, Women are not much motivated towards self-employment and business. You can see past year just small percentage even 0% of women holding business and top management startups. But as the world progress, women in Pakistan hold a stand for businesses and startups. Like previous years were not showing any records of Pakistani women entrepreneurs in Business and Technology but now female move on and went into entrepreneurship.